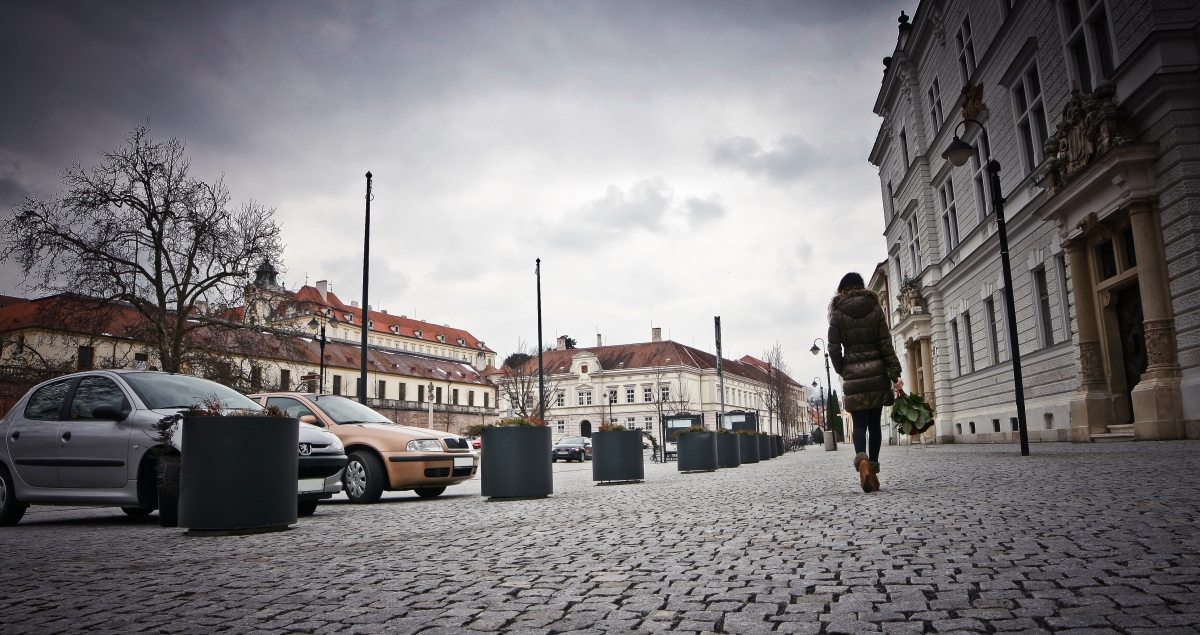 He was telling me about a girl he’d met. Now they’ve been together a long time, but then he barely knew her. They were splayed across his couch — it was the first time they kissed. One of her earrings fell off, slipped at some point into the crevice between the cushions. They couldn’t find it, but after she left he was able to extract the earring from somewhere beneath. He decided not to tell her, to keep it, a memento of their night, one where there might not be another. In fact, he never told her, perhaps concerned the evening had not appreciated in value for her the way it had for him.

I think about this sometimes, the things that fall between, the fragments of people we keep that they may not remember. For me, these things have most often been words, phrases, things I’ve said. Someone I bumped into on the street remembered a young version of me running over to him in first grade screaming, “I’m going to have a brother!” I was in awe of such an earnest version of myself, so grateful to rediscover, or even learn about him on a walk back from the East River. Recently, someone else remembered the way I picked apart a vacation he went on in high school. He’d gone to the beach, bicycled through the town. “That’s all you did?” he said I said. What was just a passing comment to me, a thoughtless remark, it lodged in him for almost a decade. That it was really me who prodded him like that I dodged, denied, protested, but I was forced to admit I knew this version too.

It makes me wonder which other of my selves are walking around this island, strangers even to each other. It is odd what slips through in comfort, what stays in the deep cushions. But if someday an old aspect is shown to you, you still might recognize it, even if time has turned it foreign, even if you have to hold your earring up to the light.

About the Author: Jason Schwartzman is a writer who lives in New York City. You can find him on twitter at @jdschwartzman or read more of his work at jdschwartzman.com.